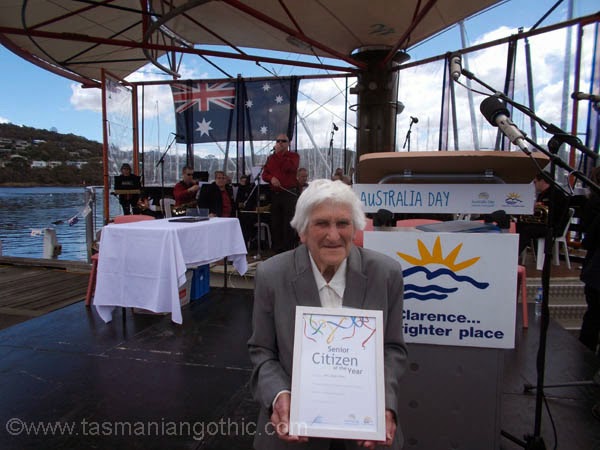 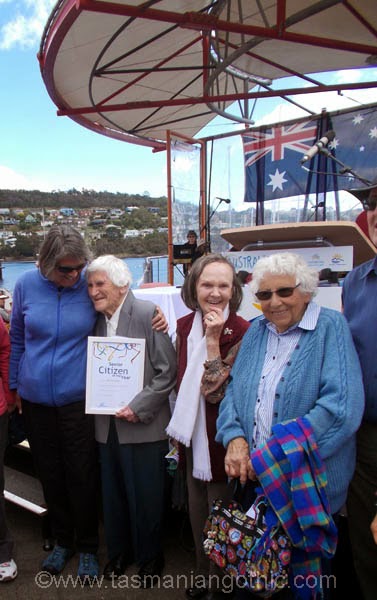 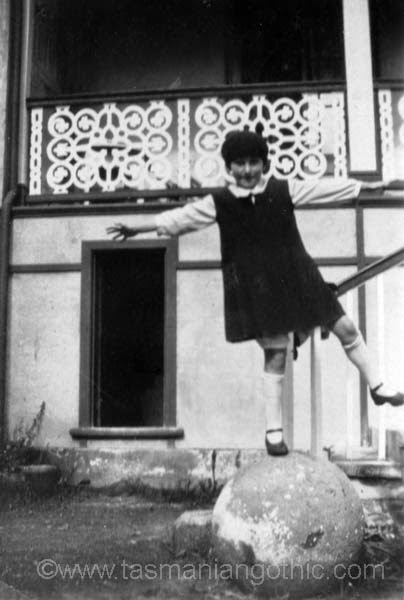 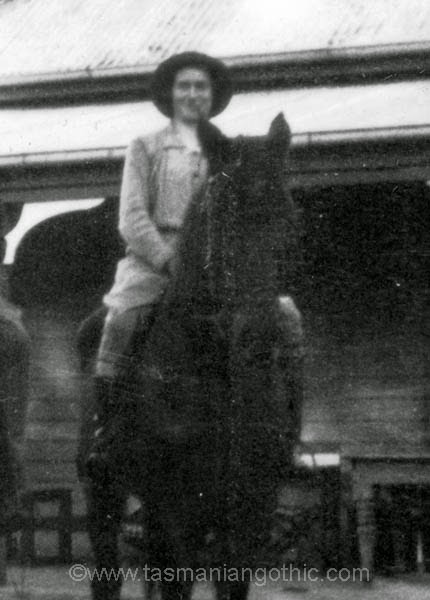 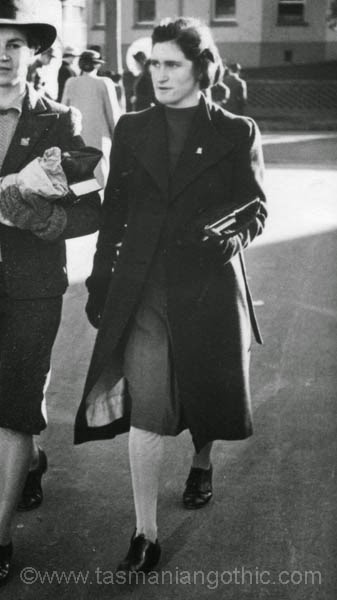 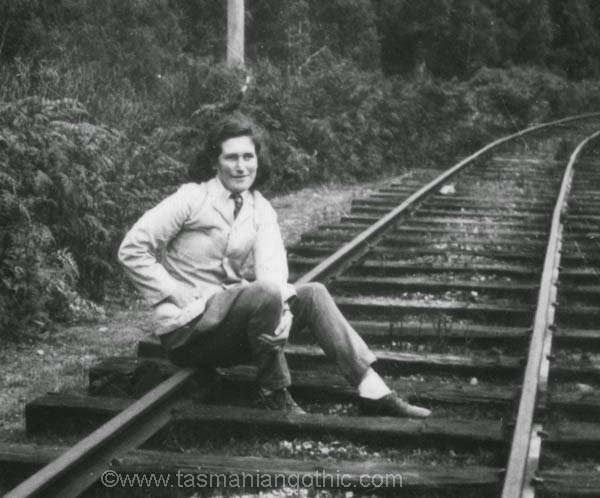 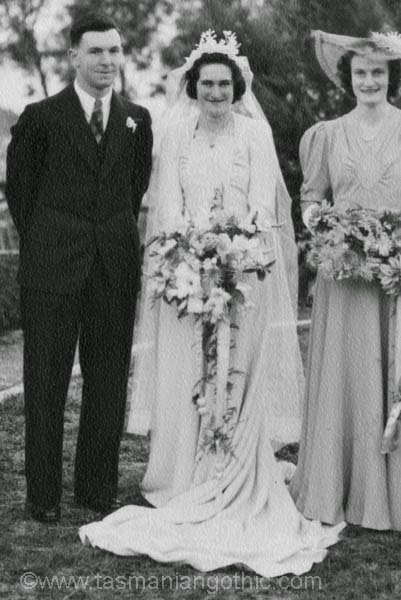 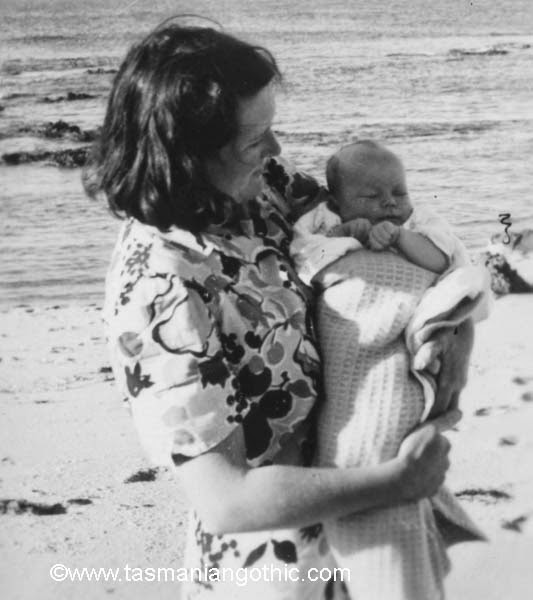 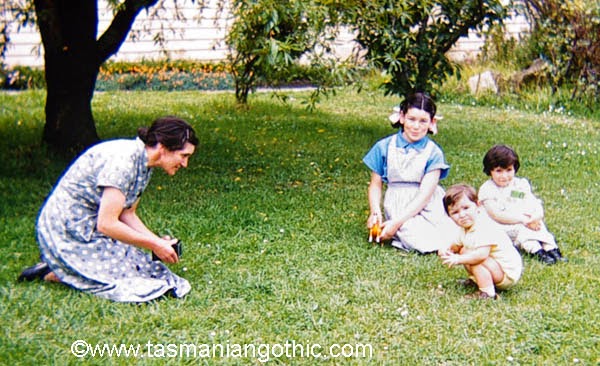 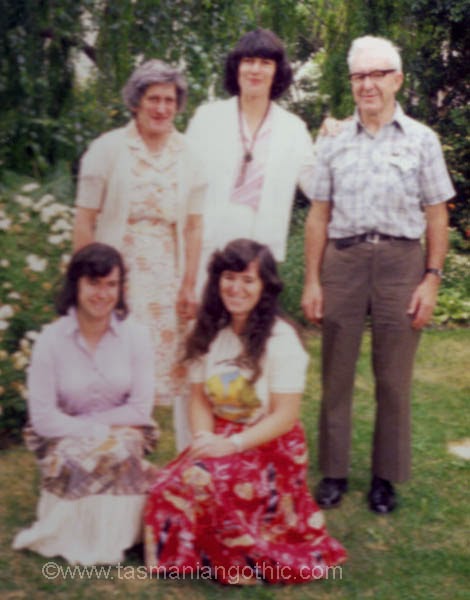 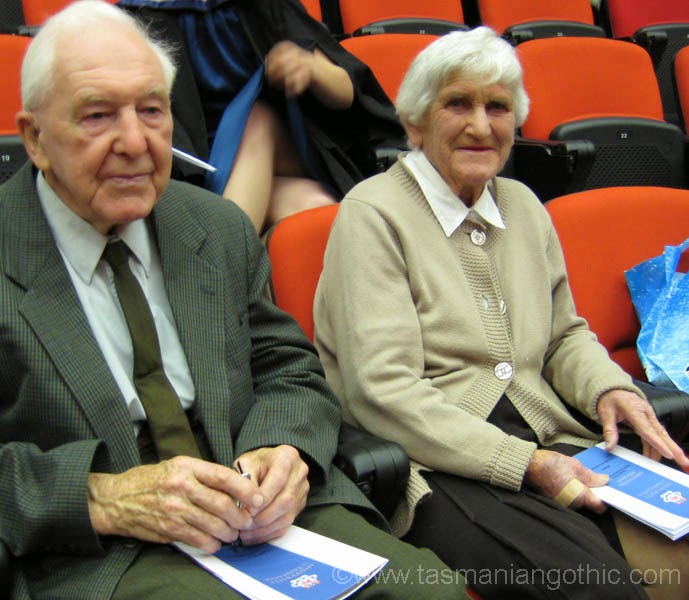 OK – let's hear it for Joyce!
Posted by Elizabeth Barsham at 8:21 PM No comments: