Return to the Island - Artist's Statement

Return to the Island is an exhibition of paintings about King Island at the King Island Cultural Centre in January 2013. I wrote this in hope of helping visitors who found it all a bit hard to understand.

A SORT OF EXPLANATION FOR THE PERPLEXED

Sometimes people ask whether I have been influenced by the work of Salvador Dali or other early twentieth-century surrealist painters. The answer is no; if there is any similarity in our work, it is simply that we have all studied paintings by the same earlier artists. Look at old masters from the fifteenth and sixteenth centuries and you will find magnificent works of imagination - for example Hieronymus Bosch or Matthias Grünewald, only two of many to depict The Temptation of St Anthony. At first they appear outlandish flights of fancy, but a second look shows that everything in these paintings is based on careful observation of the real world filtered through the artist's imagination.
Sometimes people bring me a striking photograph (usually of a brilliant sunset) saying it is just the thing they would like to paint. Bad idea. Some images are better presented as photographs.
Here is one of my favourite pictures from the top of the Cape Wickham lighthouse. I think it's an interesting photo but I won't make a painting of it, for a jolly good reason. 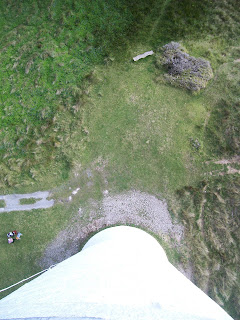 Because we assume a photograph is an accurate representation of what was „really“ there, we happily accept strange colours and unfamiliar points of view. We like novelty, whether unusually coloured skies, people in unexpected places or bizarre, mis-shapen vegetables. If the image is a little ambiguous we try to work it out and relish the satisfying “aha” moment when we finally realise what the subject of the photograph is.
Paintings are another thing altogether. If we can't immediately recognise the subject of a painting, or the colours are a bit odd, we assume the artist was not creating a straightforward depiction of nature. We either join in the fun, seeing it as a work of imagination, or else we decide the artist didn't know what they were doing and walk off in disgust.
Sometimes it is difficult for newcomers to visual art to decide which is the appropriate response to a particular picture, especially when the artist is exploring more arcane aspects of picture making or deliberately being provocative. A brilliant red sky might have a serious expressive purpose (for example in this painting by Breughel) or it might merely be a failed attempt to paint a sunset.
This is why I don't recommend painting unusual views of unfamiliar objects or this morning's exceptionally magnificent sunrise. Paint ordinary things in an extraordinary manner. Or look for the extraordinary in nature and present it as something imaginary.
My paintings are works of imagination. They are interesting patterns of shape and colour. They are also amusing visual puns, re-arranged sketches of things around me, intended to stimulate the imagination and suggest what might have been – but probably wasn't.Feel free to decide you don't like them and walk off in disgust.
Otherwise, think in terms of generalities rather than a literal interpretation of what you see. Respond to the emotional rather than the intellectual content of the pictures and, above all, don't try to take them too seriously. Enjoy.

Posted by Elizabeth Barsham at 10:31 PM No comments: 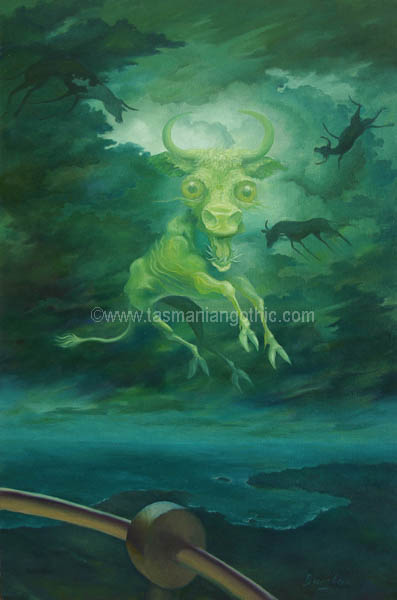 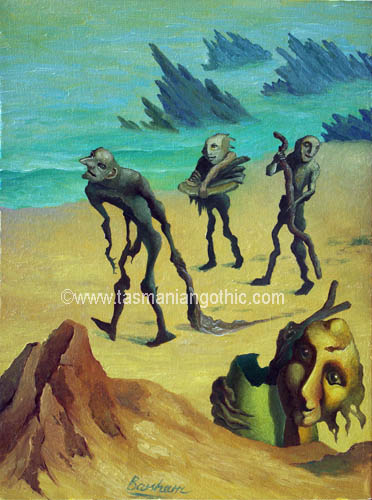 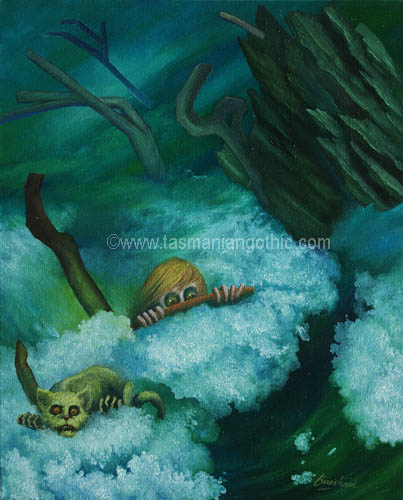 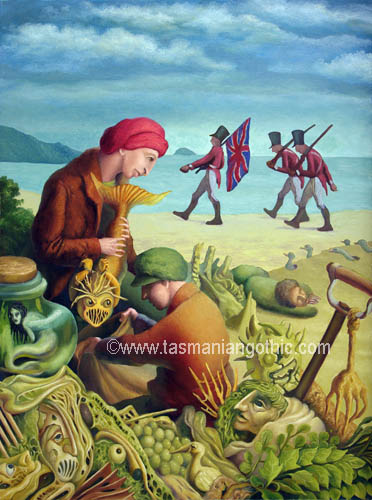 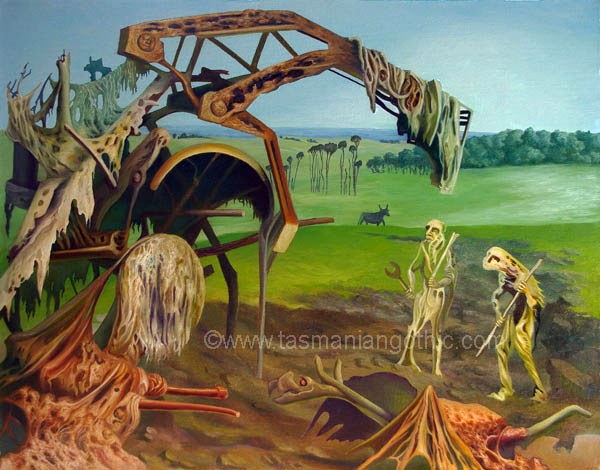 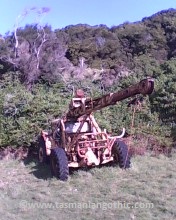 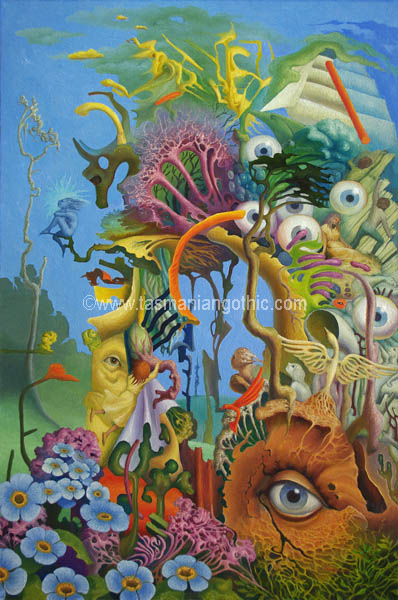 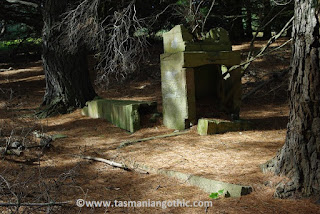 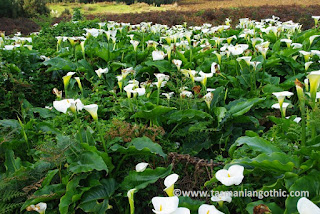