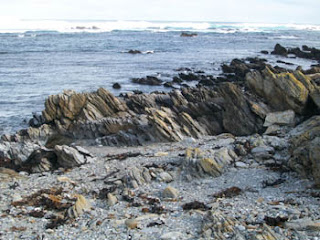 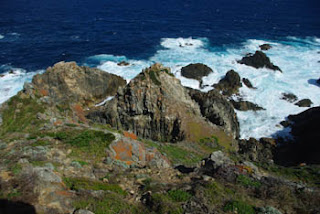 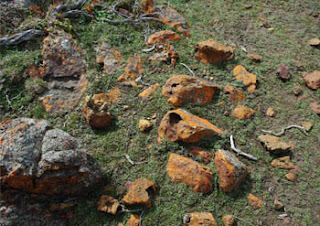 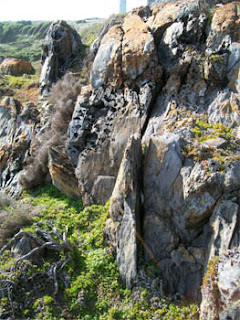 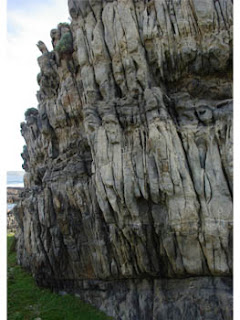 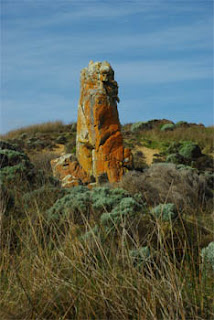 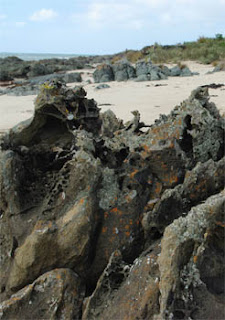 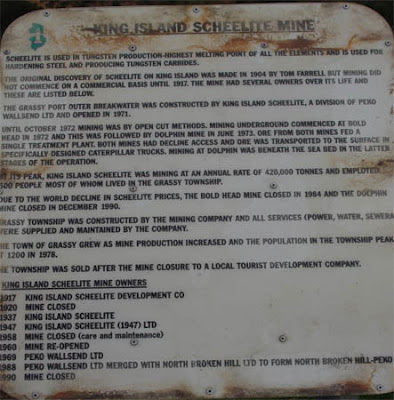 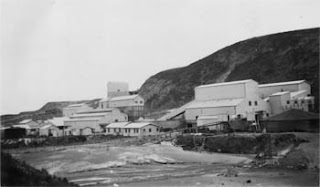 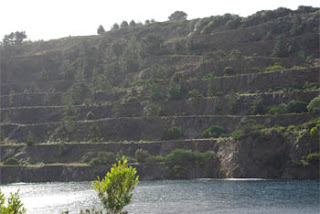 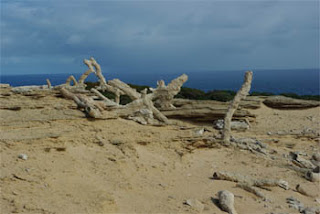 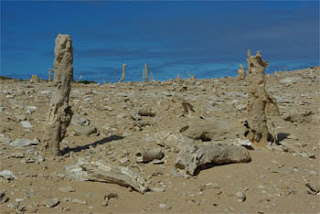 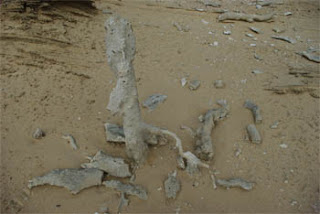 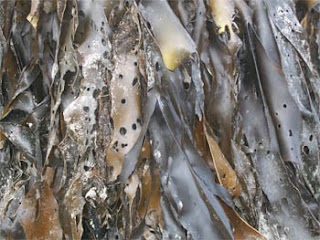 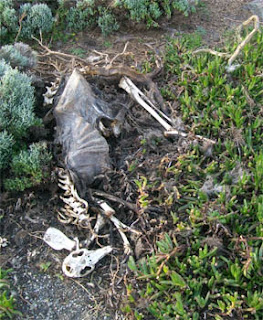 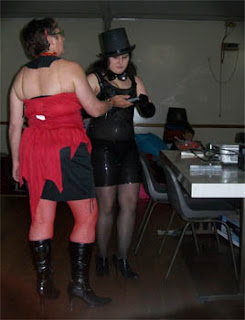 Posted by Elizabeth Barsham at 12:09 AM